FullStack Labs is a leading software consultancy headquartered in the USA, with nearshore offices in Colombia, South America. Top companies and leading start-ups choose us for their mission critical software development projects.

By combining USA technical leads and project managers with Senior Developers in Colombia, we offer clients the quality, security, and convenience of onshore development paired with the cost savings of nearshore development. 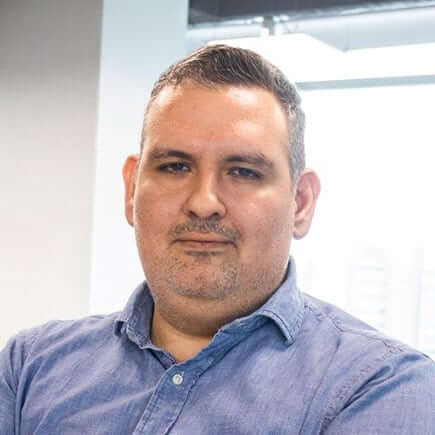 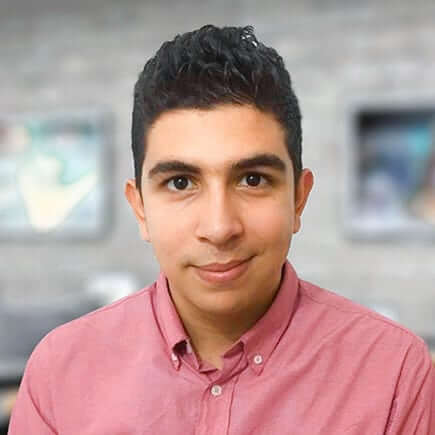 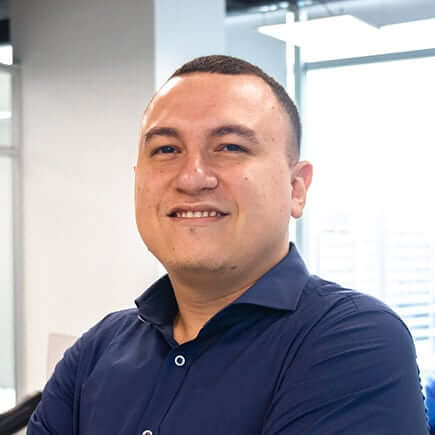 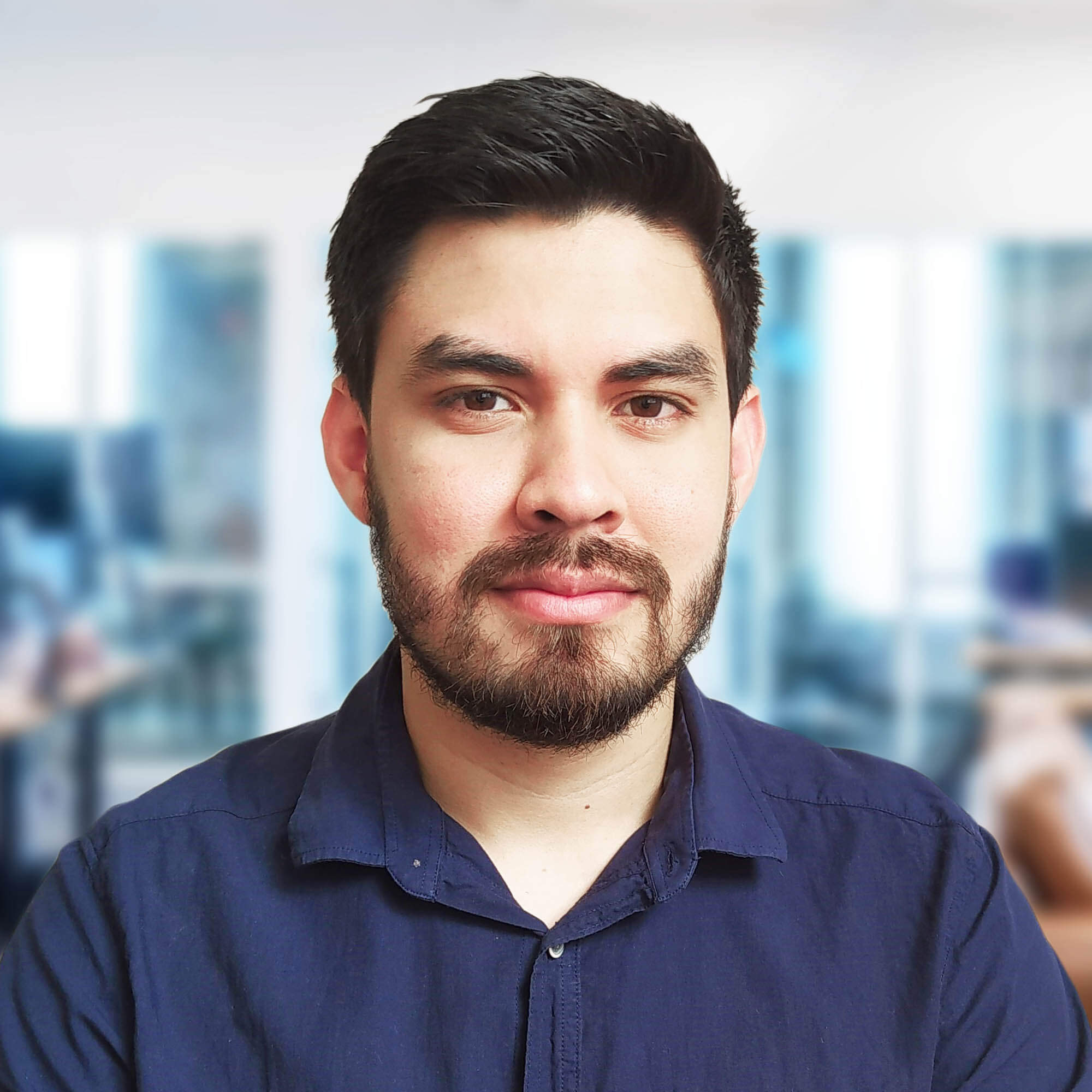 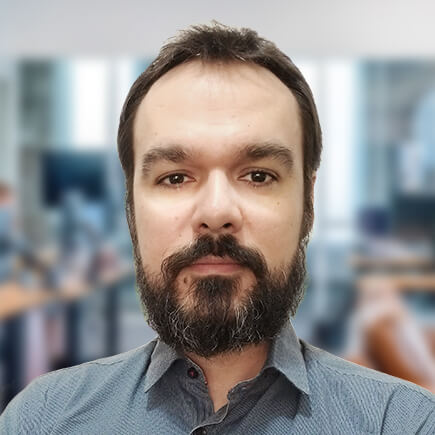 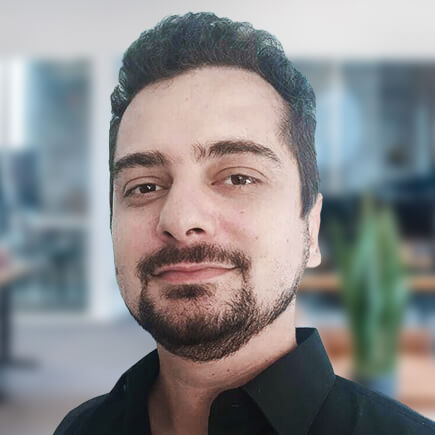 I like to work with new technologies and build amazing products that will be used by thousands, or even millions, of people. My favorite language is JavaScript and I love most of the technologies based on it such as React and Node. 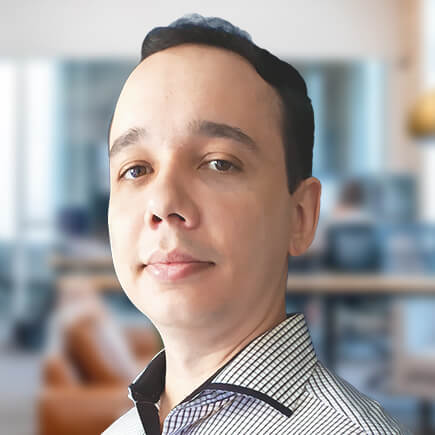 FullStack Labs covers the full range of tools and software components. The developers are super productive and efficient. They have very reasonable rates, but they also get things done in a reasonable number of hours which makes it very economical.

“They understand the struggles that startup companies are going through because they went through the same thing.“

Try before you buy with a two-week, risk free trial. 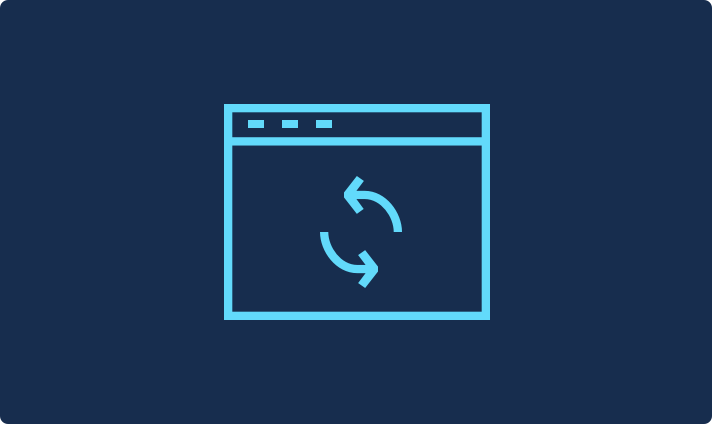 We build cloud based web applications using modern technologies and best practices, allowing our clients to quickly build and deploy the software they need. 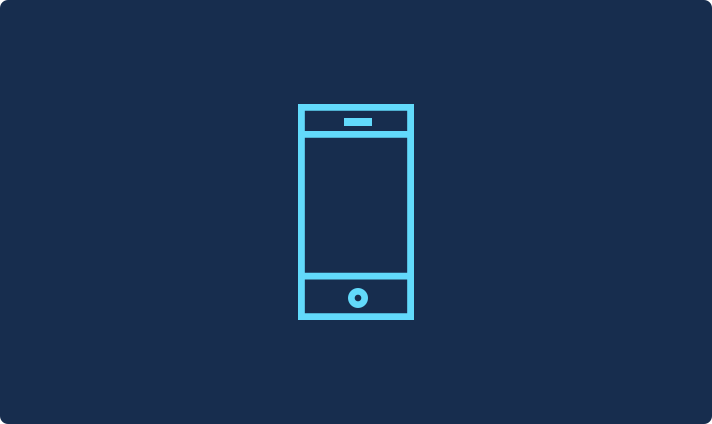 Using our proven mobile app development process, we design and build cutting edge apps in half the time of our competitors. 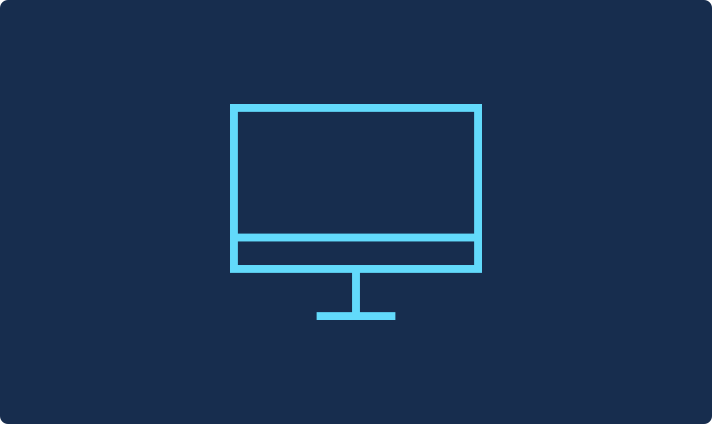 Using Electron, we build desktop applications that can be deployed to both Microsoft and Apple operating systems, saving time and money.

How to Hire Software Developers Through FullStack Labs

We design and build greenfield apps of all shapes and sizes using a variety of modern software development technologies.

Have a legacy software application? We’re here to help. From debugging and maintenance to feature development and DevOps, we'll tailor a development plan to meet your needs.

Need to add a developer to your existing team? We'll seamlessly integrate as many as needed, to help you go faster and level up your team's skills.

Outsourcing was once an all-or-nothing proposition: American companies either kept their workforce within the US, or they shipped it off to the cheapest — and usually furthest —locations possible. Entire remote software teams were established in India, Bangladesh, and Pakistan, where developers command fractions of the cost of Stateside programmers.

But over time, as the problems with total offshoring became apparent — language barriers, cultural gaps, opposed time zones — the models of outsourcing became more nuanced. Today, software consultancies are more geographically distributed, giving clients better options for their projects that best suit their needs. Typically, three models prevail, plus FullStack Labs' unique twist: Onshore, offshore, nearshore, and Nearshore Plus. Each has its advantages and tradeoffs that clients should consider when deciding which software consultancy is right for them.

Let's take a look at onshore, offshore, and nearshore software development, and the pros and cons of each.

What is Onshore Software Development?

Onshore software development means an entire development team, from its lowest-rank coders to its project lead, is based in the United States.

What are the Pros and Cons of Onshore Software Development?

Keeping things entirely Stateside has its benefits, but it's not without its downsides:

Consultancies based entirely within the US are typically the most aligned with a client overall: the developers and team leaders all speak native English, they're based in either the same or similar time zones as the client, and they intuitively grasp minor cultural details that facilitate communication and project execution. They also offer the easiest opportunities for working together on-site.

US-based developers and engineers are also almost always the most expensive — and therefore, the riskiest. Onshore firms typically charge between $115 to $175 per hour, and it's not uncommon for projects to barely make it past the design phase before clients have racked up hundreds of thousands of dollars in billed hours. This makes onshore consultancies most feasible for very large companies that can stomach big bills without feeling much pain. But even for them, the cost of onshore software development might not be worth it, as other options deliver the same quality at a lower price.

What is Offshore Software Development?

What are the Pros and Cons of Offshore Software Development?

Offshore software development has some benefits, but it can end up being more trouble than it's worth. Here's a breakdown:

Offshore consultancies provide the opposite cost-benefit balance as onshore ones. While onshore firms are the most expensive, those offshore — typically located in the Asian subcontinent — are the cheapest, usually charging clients between $25 to $45 per hour.

What clients save in cost, they pay for in… everything else. Offshore firms are notorious sources of frustration for clients who think they've found an easy way to save on software development costs only to discover that a working project seems terminally out of reach. These firms typically load up on large numbers of less experienced engineers who rarely come from rigorous software development programs and speak little English. The products they churn out behave accordingly.

On top of that, the time differences between clients and development teams - often 12 hours or more - makes timely communication slow and difficult. Compounded by a language barrier, both sides can waste significant amounts of time simply trying to decipher what would otherwise be minor communication discrepancies. And meeting the project lead in person to go over any problems requires such cost and effort as to nullify the benefits of offshoring in the first place.

What is Nearshore Software Development?

Nearshore software development means that the entire development team is based outside the US, but not so far away — usually in Latin America.

What are the Pros and Cons of Nearshore Software Development?

Nearshoring tends to share many of the pros and cons of offshoring and onshoring. Here's how they stack up:

Nearshoring takes advantage of the cost savings of avoiding US-based developers while mitigating the damage caused by putting an ocean between clients and the teams working on their projects. Instead, developers are typically based in Latin America, often in Colombia or Mexico — countries with high-quality programmers but low costs of living.

Nearshore firms tend to charge rates that are higher than offshoring but lower than onshoring, which usually means between  $40 to $70 per hour. Clients often have an easier time communicating with developers, who tend to speak much better English, and whose business customs don't diverge quite so widely from those of the US. And because Latin America's time zones are the same as those of the US, responsiveness is typically not an issue, assuming the firm follows up properly. Clients can also meet the team in person if they want, although they'll have to make a foreign trip to do so.

Pros and Cons of Offshore, Onshore, and Nearshore software developers:

Is There a Better Option?

Yes, clients have one more option that strikes the sweet spot between all of them: Nearshore Plus, the method we use for projects here at FullStack Labs. By pairing a US Lead Developer with two or three developers in our Colombia office, we’re able to offer the security and convenience of onshore development with the cost savings of nearshore development. Since the lead engineer is located in the USA, communication is greatly improved and you get the experience of working with a USA-based team, but with a significantly lower average hourly rate of about $85 an hour.

If you're looking for an arrangement that strikes the right balance between cost and quality and maximizes the benefits of both onshore and nearshore operations, Nearshore Plus might be right for you. Take a look at our team to get a sense of who might work on your project. And if you want to talk through more about a specific project, we're always happy to talk.