FullStack Labs is a leading team of Flutter developers, engineers, programmers, coders, and architects. Uber, Siemens, and hundreds of other companies have chosen us for their mission-critical Flutter development projects.

Some of our expert Flutter Developers. 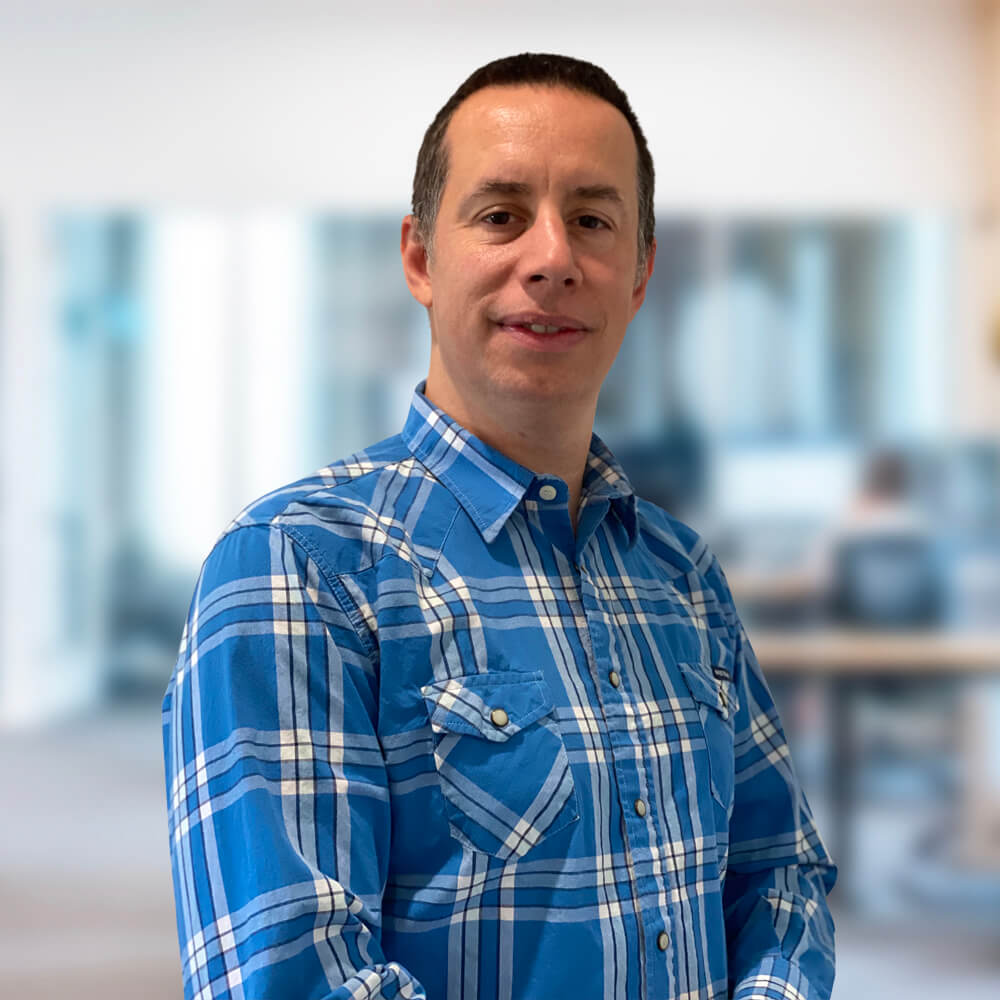 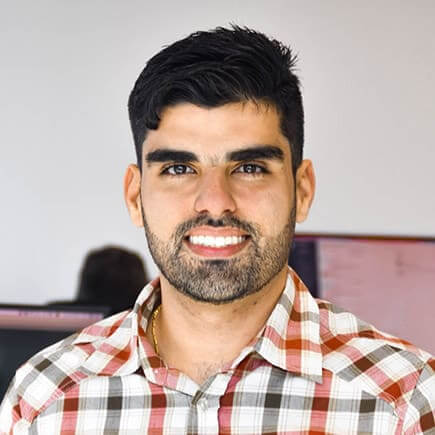 As a Software Engineer and Mobile Developer at FullStack Labs I get the opportunity to work on a variety of projects using cutting-edge technologies. Most recently I've been focused on mobile development using React Native. 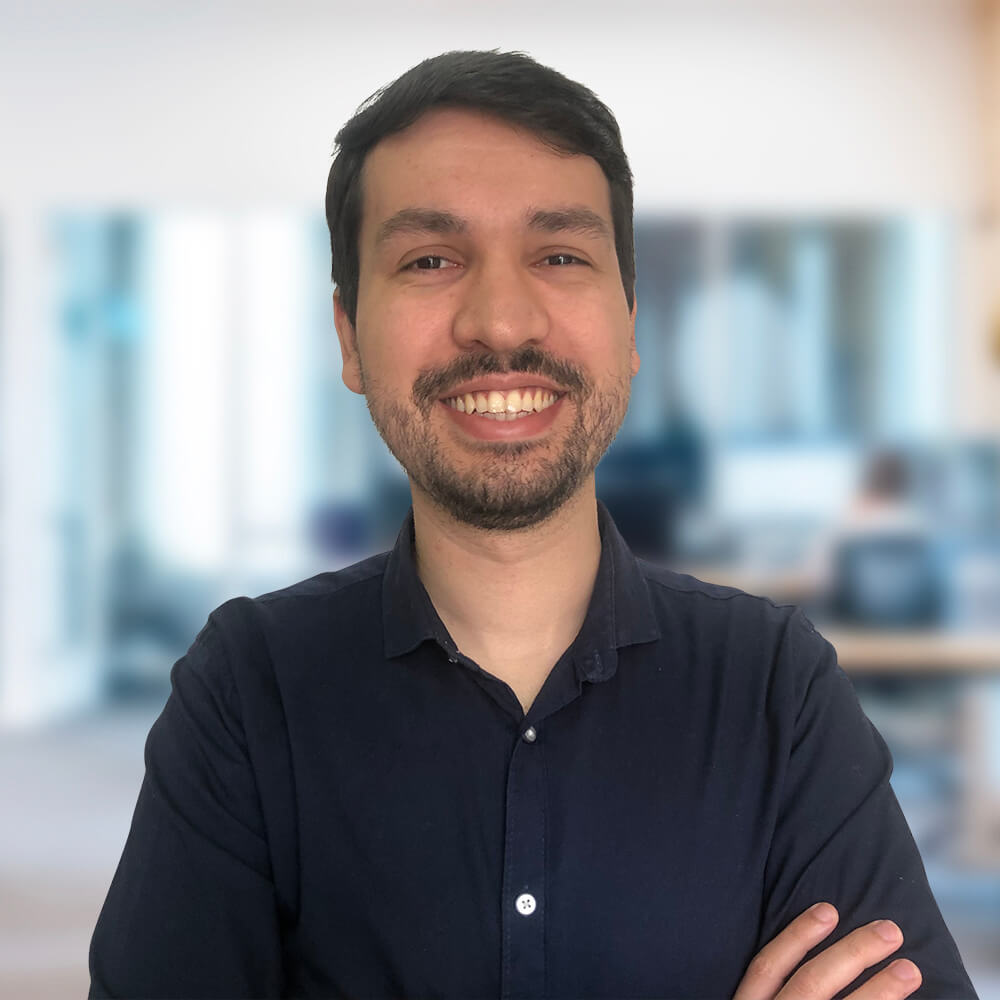 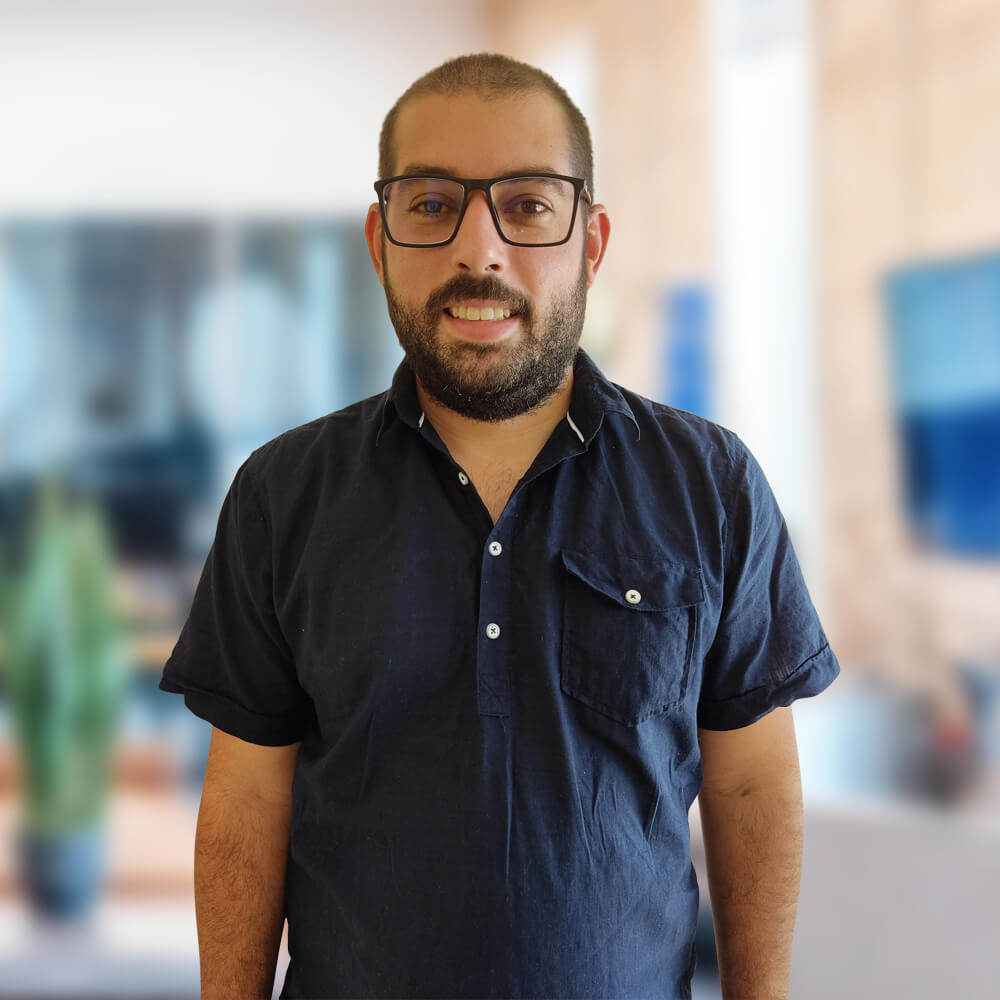 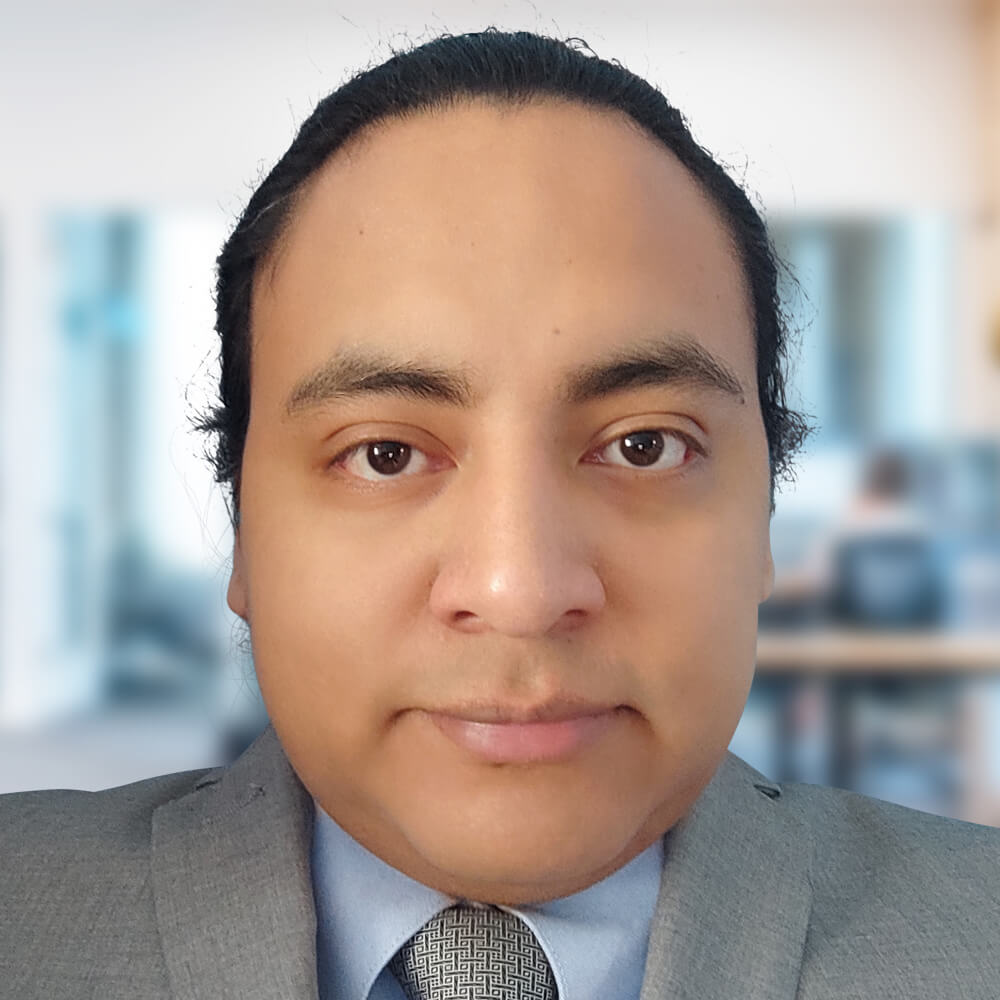 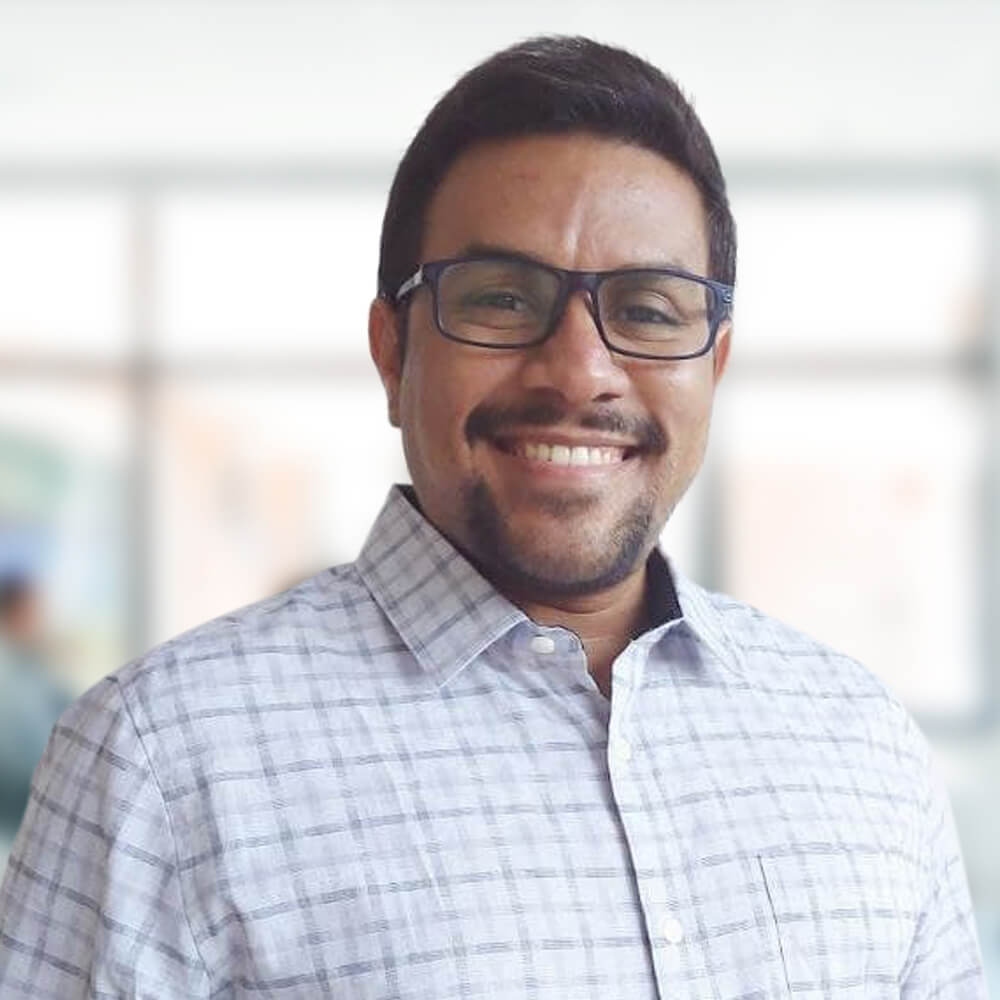 The best thing about FullStack Labs has been your ability to hire good talent and your internal expectations of excellence, which is demonstrated by your management standards and development abilities.

“The team is extremely knowledgeable and went above and beyond to help us.“

An Introduction to Flutter’s World

We design and build greenfield apps of all shapes and sizes using Flutter combined with a Python, Node, or Ruby on Rails backend.

Have a legacy Flutter app? We’re here to help. From debugging and maintenance to feature development and DevOps, we'll tailor a development plan to meet your needs.

Need to add a Flutter developer to your existing team? We'll seamlessly integrate as many developers as needed, to help you go faster and level up your team's skills.

How to Hire Flutter Developers Through FullStack Labs

FullStack Labs is a leading team of software developers, engineers, programmers, coders, and architects. Uber, Siemens, and hundreds of other companies have chosen us for their mission-critical software development projects. Flutter is a crucial tool to develop your project, here are a few Flutter Interview Questions you can use to screen your Flutter candidates:

Q: There is a text-overflow on some narrow devices. How would you fix this?

When a Row’s child is wrapped in an Expanded widget, the Row won’t let this child define its own width anymore.

In other words, once you use Expanded, the original child’s width becomes irrelevant and is ignored.

Q: What are extensions, and how do we create one?

Extension methods make it possible to add new functionalities to any type, even those from the foundation.

They were introduced in Dart 2.7 and are already available to use in Flutter as well.

A future represents the result of an asynchronous operation, and can have two states: uncompleted or completed.

A future of type Future<T> completes with a value of type T. For example, a future with type Future<String> produces a string value.

If the asynchronous operation performed by the function fails for any reason, the future completes with an error.

Q: What is null-safety introduced in Flutter 2.0?

‍When you opt into null safety, types in your code are non-nullable by default, meaning that variables can’t contain null unless you say they can. With null safety, your runtime null-dereference errors turn into edit-time analysis errors.

Q: What are the available web renderers we can currently use?
‍

‍When running and building apps for the web, you can choose between two different renderers. The two renderers are: HTML renderer. Uses a combination of HTML elements, CSS, Canvas elements, and SVG elements. This renderer has a smaller download size.CanvasKit renderer. This renderer is fully consistent with Flutter mobile and desktop, has faster performance with higher widget density, but adds about 2MB in download size.

Q: Which method is used to cancel the animations and unsubscribe stream?

Note: The dispose method is called when the State object is removed, which is permanent.