We partnered with ReconVelocity to build an industry-changing suite of apps that allow car dealerships to recondition and re-sell used vehicles faster by providing automation and transparency to the process. 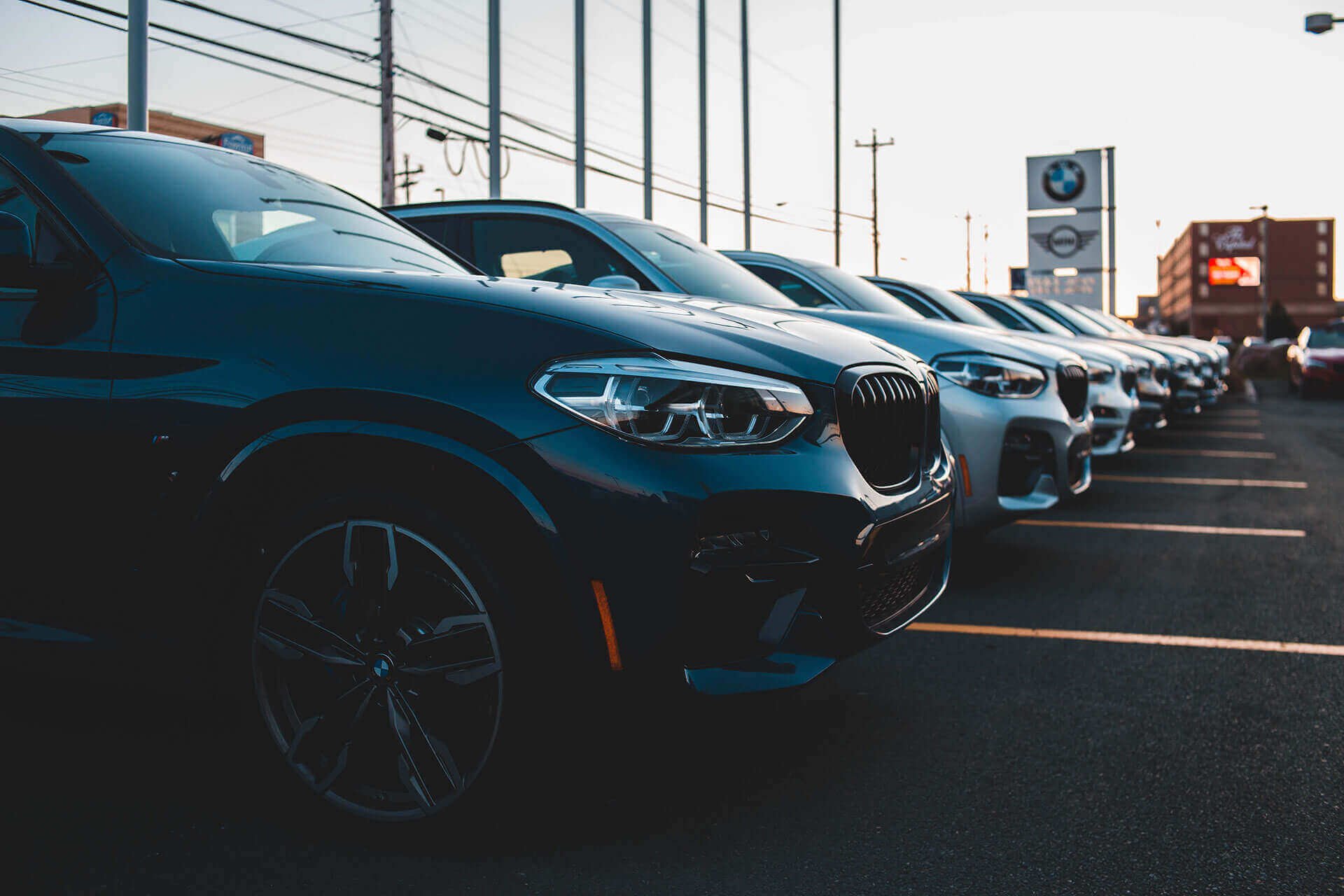 Velocity Automotive Solutions specializes in providing technology solutions to help car dealerships reduce the time it takes to recondition a used vehicle for resale in order to lower costs and increase profit margins. The ReconVelocity web and mobile applications built in partnership with FullStack Labs are used by car dealerships across the United States. 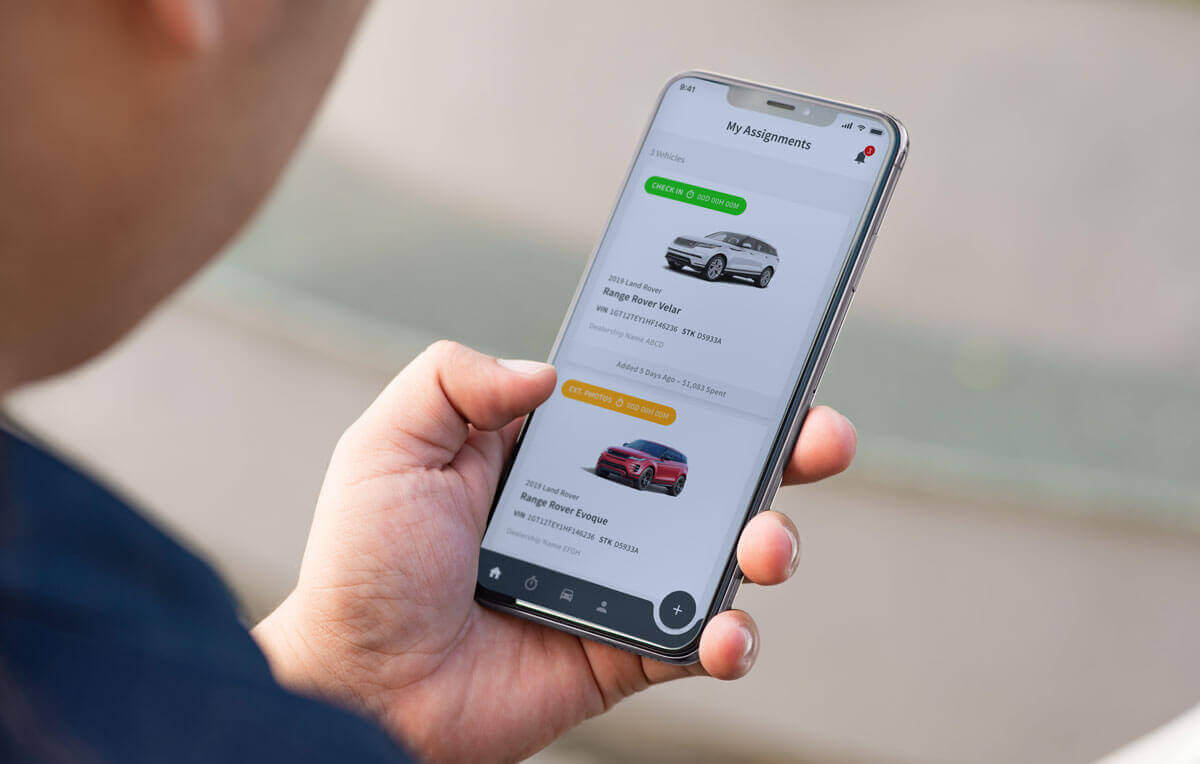 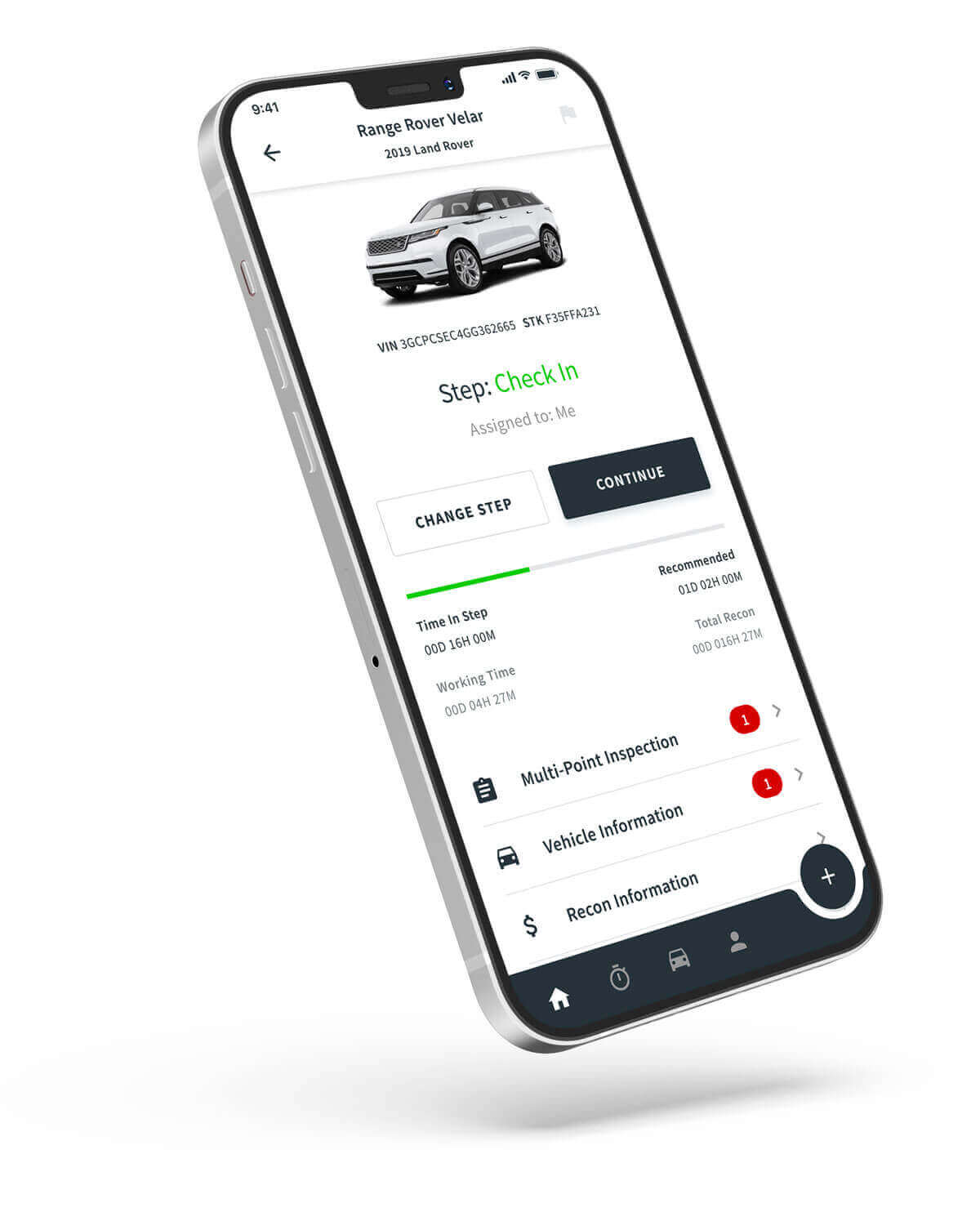 The goal of ReconVelocity is to reduce the amount of time between a used vehicle entering the dealership’s inventory and its eventual resale. With existing methods and software platforms in the industry, this time period hovers around ten days. The software we built has reduced that time to as little as three days. ReconVelocity consists of both a React web app and a React Native mobile app that serves specific user types in the dealership. The web app functions as a management tool for used car managers, and the native app functions as a task list for the dealership technicians.

"I’ve seen this software take dealerships whose reconditioning process is at 7-10 days, or even as much as 14 days, down to as little as 24 to 48 hours. It’s pretty amazing what happens when you have accountability and transparency."

Develop a suite of applications that will enable a diverse set of users to collaborate on the process of reconditioning a used vehicle for resale. The industry has a variety of software solutions that are complicated to set up and frequently difficult to use. We sought to build tools that give users the tools they need to complete the functions required in their role.

Because a technician is focused on one vehicle at a time, we built a workflow that allows them to navigate the detailed tasks required to recondition the vehicle. We designed, prototyped, and built a React Native mobile application that allows them to easily identify the vehicle by scanning the VIN, see a summary of the work required to recondition it, and have access to a task list which they use to check off what has been completed. These actions are all published to the database in real-time to be viewed by the used car manager. 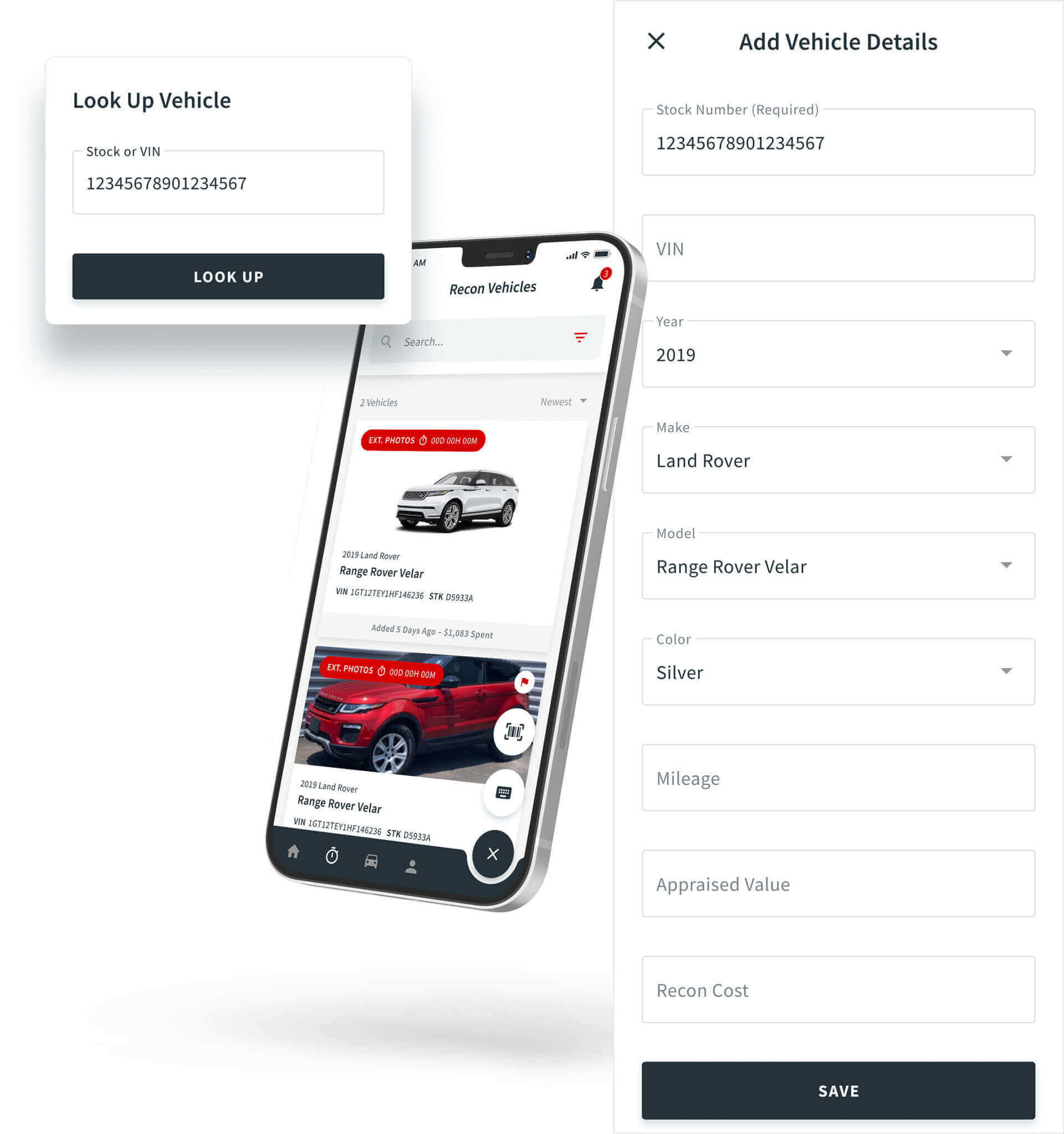 These apps now allow over 500 car dealerships to move a combined 35,000 vehicles per month resulting in an average increased monthly profit of $20,000 per dealer. 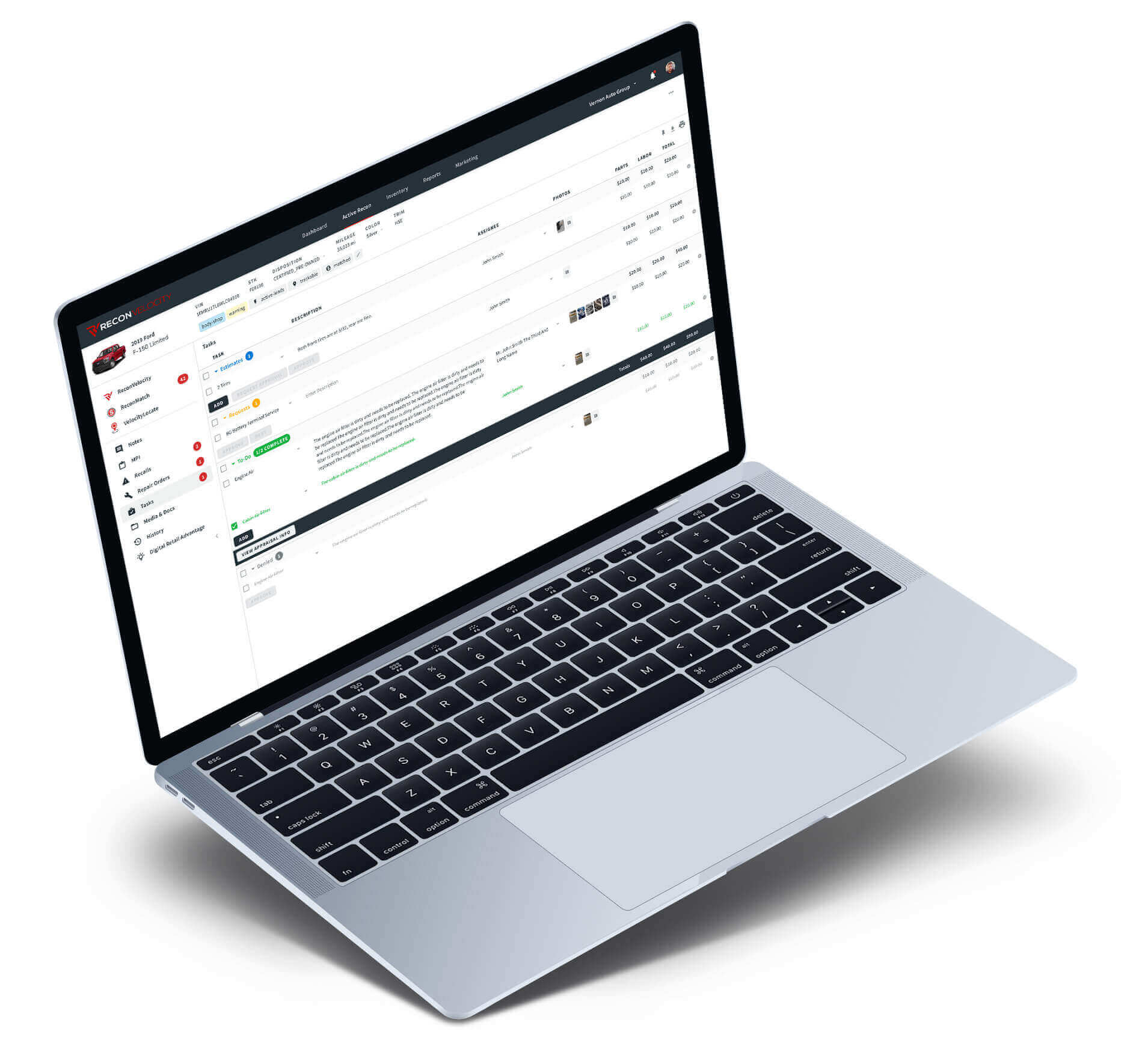 A Dashboard for Managers

Used car managers need to be able to quickly understand the overall status of their used car inventory as well as the finely grained details of each vehicle. To accomplish this, we built a responsive web application centered around an actionable dashboard concept. Our design team conducted several interviews with used car managers at a dealership that would use the ReconVelocity application to understand the factors that drive their daily decisions and the pain points they have with their old workflows. 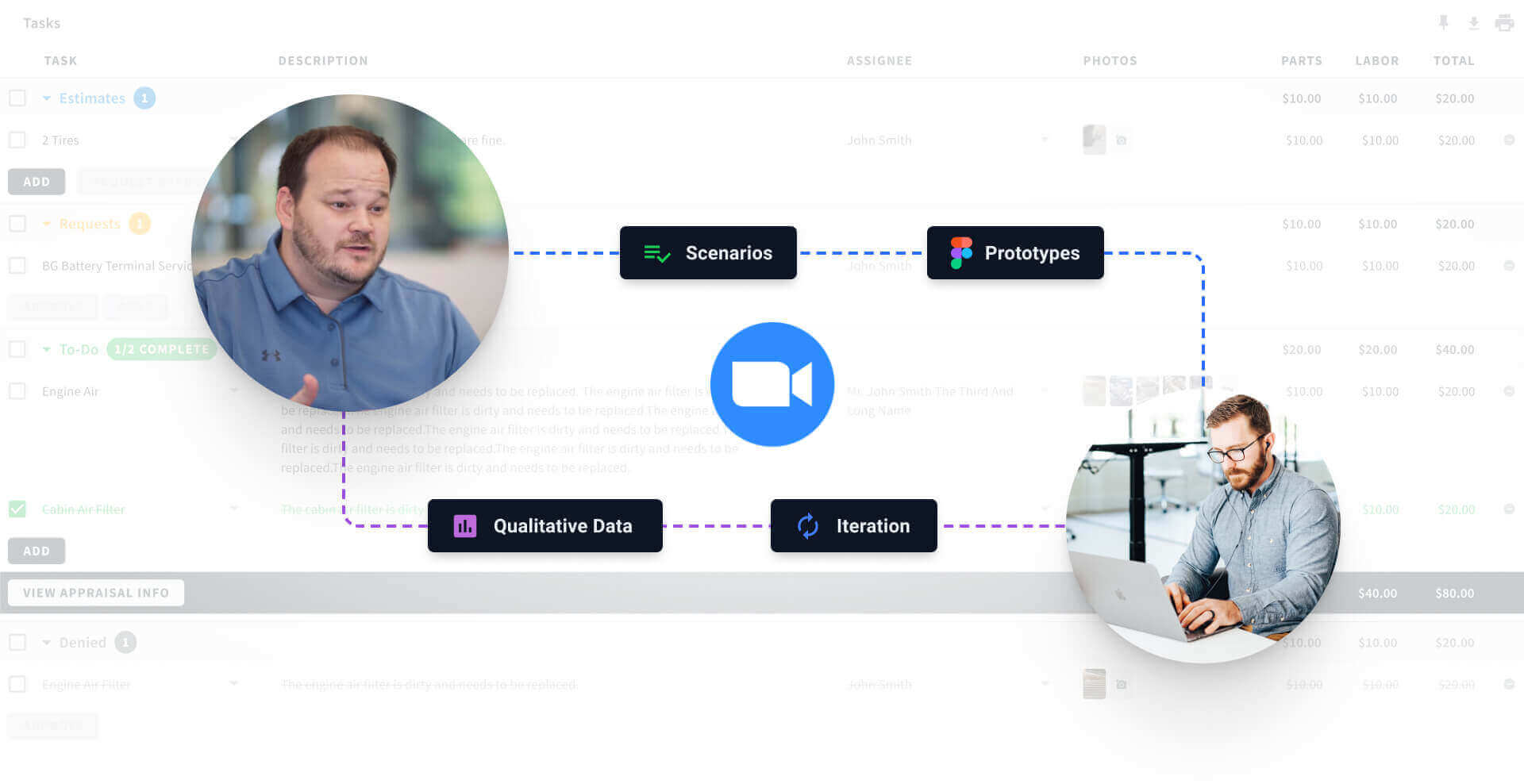 We conducted user testing and at multiple stages of the process including low fidelity wireframes, and high fidelity prototypes. By getting user feedback before developing the application, we were able to save both time and money through the rapid iteration process of our design team.

For this client, we had the opportunity to work in both waterfall and agile methodologies. The project had multiple moving parts that were all varying stages of completion.

For the native mobile application, our design team worked with the client to build out the user experience through the creation of a feature map, user flows, and wireframes. We then built out a fully-clickable, high-fidelity prototype of the app which was used for conducting preliminary user testing, and as the source-of-truth for the development team. We were also able to use the prototype to give the client a realistic timeline and budget for the development of the app.

Velocity Automotive Solutions already had an initial version of the web app in place when we began working with them. Because of this, we worked in an agile environment to continue to iterate and improve on the web app. Our design team collaborated with PMs to create prototypes of feature enhancements based off of user feedback. The improvements that passed with approval from the business, sales, and SME teams were then implemented by our development team.

Within one year, we were able to design and build a cross-OS, React Native app and a responsive web app. These apps now allow over 500 car dealerships to move a combined 35,000 vehicles per month, resulting in an average increased monthly profit of $20,000 per dealer. Velocity Automotive Solutions continues to innovate and lead the industry in accelerating inventory turnaround time, increasing gross profit.