My Experience as a Product Designer in a Development Team

This blog post explores PyScript, a new technology recently released by Anaconda that enables developers to run Python code and popular libraries on web browsers, and best practices when using it.

With the compatibility of running Javascript libraries, if you are a data scientist or backend developer using Python, you can now easily deploy code on the frontend side, and it is expected that it will be available for more programming languages in the future.

PyScript was created with the idea of making it web-friendly and enabling the capacity of Python developers to generate interesting and interactive applications. Their developers expect to combine multiple open frameworks to provide a way to create sophisticated applications rather than focusing on making them accessible to all.

What is possible with PyScript?

After taking a look at the documentation and the repository base available (PyScript webpage, PyScript Repository), it is important to understand that it is based on Pyodide and WASM (Web Assembly). There is nothing new, but it generates a lot of curiosity about how Python can run as JavaScript just using an interpreter.

When a new webpage loads, it will take a few seconds to be ready for the end-user, depending on user machine resources. Maybe in the future, the interpreter can be included in the web browser to get better performance, as it is now for JavaScript.

For developers, it can be helpful to install the VS Code extension. It provides more than 200 snippets for PyScript, Django Template, Python, and HTML and provides code highlighting for the Python language in PyScript in HTML files.

The project includes all the standard libraries in Python. However, most of the most used libraries in data science are available. Some of them are Numpy, Pandas, and Mathplot. Adding libraries available in the Python package manager will give an error as not found or not recognized class. Another way that could be possible is to make a connection with JavaScript libraries. For further information on how to get these libraries, you can take a look at the example handtracker in the official repository. It shows how it is possible to import some functions and run them inside Python code.

Import a JS function, for example:

Don’t forget to include the JS script in the HTML file:

When developers are working on training models for data science, Python notebooks are the most used. We talk about Jupyter or Ipython. The client asks for some examples. Sending the notebook and giving them a preview is always a hard task to complete. Using the model and transforming the outputs into images or web pages may not meet the client's expectations, and it may lose possible interaction with the model. One of the best features of PyScript is the plot model for the end-user.

Is it time to replace JavaScript?

PyScript is a newly released technology. It cannot simply replace JavaScript. It can help Python developers work with the DOM directly, but remember that JavaScript has been in the lead for a long time on the frontend side.

PyScript shows great potential as a technology and is easy to use. However, as mentioned before, it cannot replace JavaScript as the most used language in the frontend. But it can be an opportunity to get the best performance in plots, machine learning outputs, and other use cases. 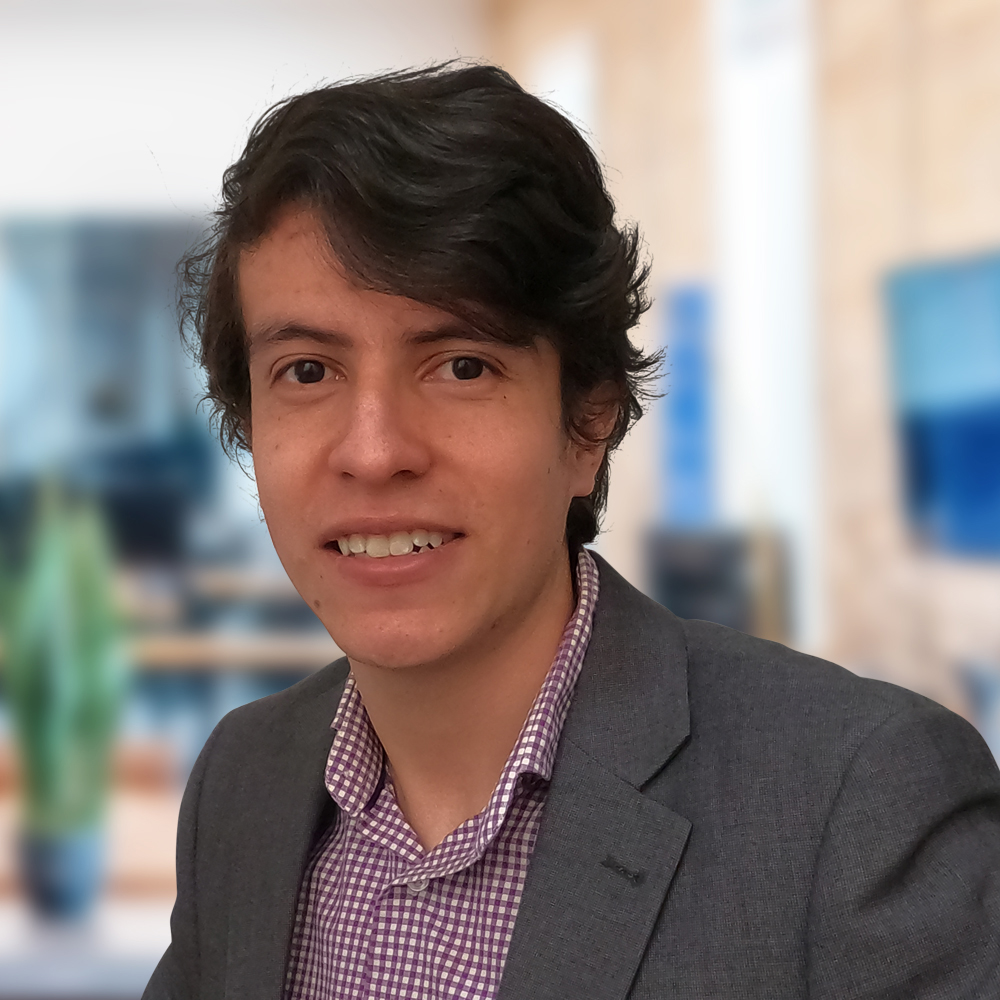 I am a software developer with extensive experience in Python, Java, JavaScript, and Kotlin. After around 5 years of working with mobile application development, I have become proficient in using map APIs for location services on native mobile systems. Lately, I have been working with real-time location data and notifications for native Android systems, also supporting back-end development with different database providers. I consider myself proactive, objective, and curious, always looking for ways to improve my results.