FullStack Labs is a leading team of Angular.js developers, engineers, programmers, coders, and architects. Uber, Siemens, and hundreds of other companies have chosen us for their mission critical software development projects.

We start each engagement with a two week trial period to give you a chance to work with our team and make sure we’re a good fit. If you’re completely satisfied, we’ll bill you for our time and continue the engagement. If you’re not completely satisfied, you won’t be billed, and you will have the option to either cancel the engagement or request a new designer or developer for your project.

A Few of Our Expert Angular.js Developers 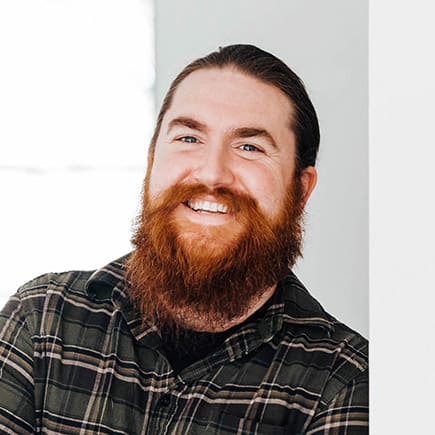 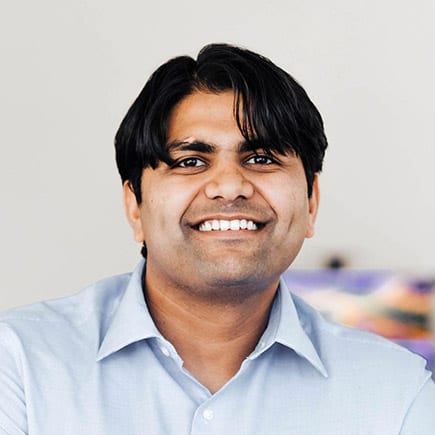 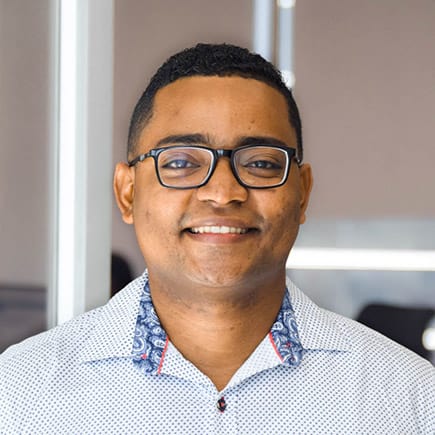 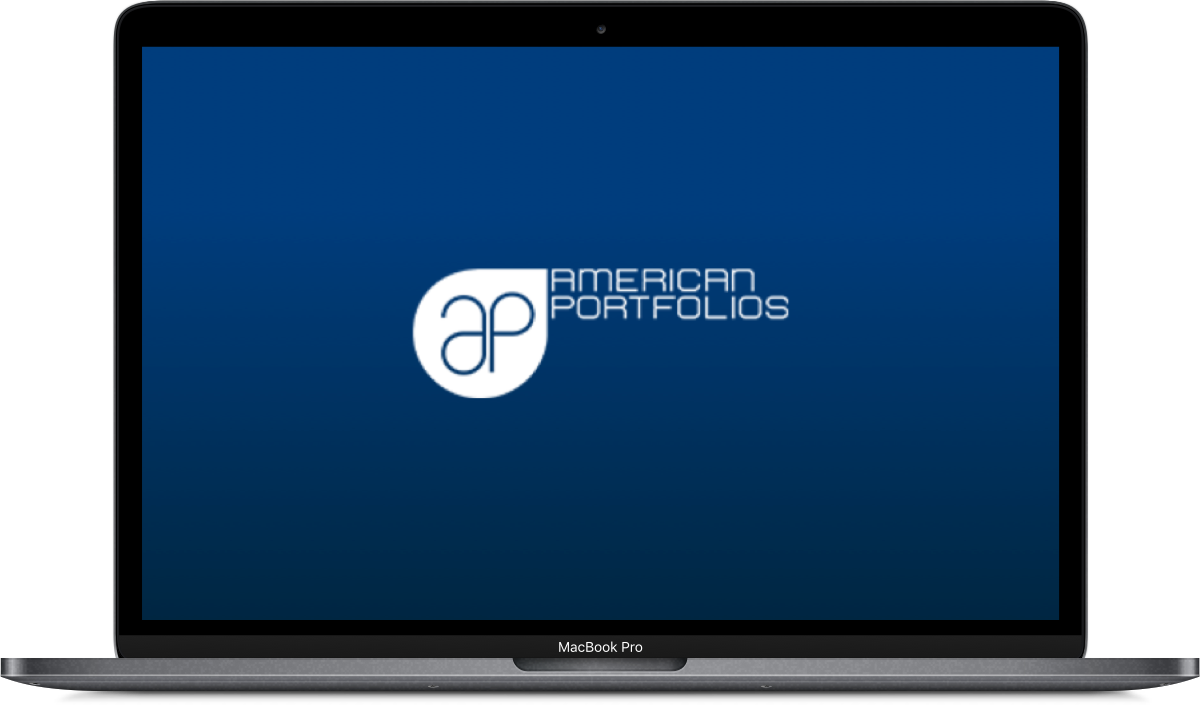 New features for an existing system.

American Portfolio Holdings is a financial services company with 800 advisors across the country. Their legacy custom software program needed a few new features designed and developed with Node.js. After striking out with another consultancy, they hired FullStack Labs, and we completed the project on time, and on budget.

“The FullStack team was brought in at a very crucial time. They ramped up quickly on our project and were able to deliver under tight deadlines.“

We design and build greenfield apps of all shapes and sizes using Angular.js combined with a Node, Python, or Ruby on Rails backend.

Have a legacy Angular.js app? We’re here to help. From debugging and maintenance to feature development and DevOps, we'll tailor a development plan to meet your needs.

FullStack Labs is a leading team of Angular.js developers, engineers, programmers, coders, and architects. Uber, Siemens, and hundreds of other companies have chosen us for their mission-critical software development projects. Angular.js is a crucial tool to develop your project, here are a few Angular.js Interview Questions you can use to screen your Angular.js candidates:

Q: What is the difference between Components and Directives?

Components break up the application into smaller parts; whereas, Directives add behavior to an existing DOM element.

Q: What is the use of @Input and @Output?

Q: Could you describe some of the differences between Angular >2 and Angular 1.x?

Q: What are the compilation methods Angular offers to compile your app and when are they used?

Q: How can an Angular app be attacked?

Q: What is dependency injection and how can you use it in Angular?

Q: How would you use redux style (state management) concepts with Angular 2?

Q: Explain the lifecycle hooks of an Angular app and their sequence?