THIS PAGE IS PART OF OUR COMPLETE REACT NATIVE HIRING GUIDE. WE RECOMMEND STARTING THERE

This is our React Native Coding Challenge. This will allow you to gauge simultaneously how the developer solves problems and their expertise in programming in React Native.

The toy blocks programming suite includes a variety of client and API applications supporting a common toy blockchain scenario. In this simple naive blockchain each node contains a list of blocks and each block has a general data field. The API instances represent nodes in the blockchain network. Each node can be queried for status and for the list of blocks.

The following server implementations of the toy block node are available.

The following nodes are deployed for use during the client programming challenge. Each one is preloaded with a different starting blockchain.

Each node supports the following requests that will be used in the client challenge. 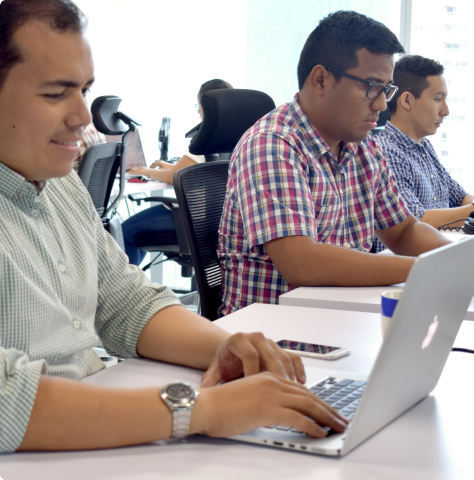 Thank you for reaching out, we will be in touch within 24 hours.