Postman as a Convenient Testing Tool

The following article explains the importance of Postman testing. It gives a brief overview of Postman as an API testing tool and provides some main ideas and points to consider in the API testing process.

As you could probably guess, I am going to talk about the testing process.

According to ISTQB: “Testing is a process that contains all life cycle activities, both dynamic and static, related to planning, preparation and evaluation of a software product and related work results in order to determine that they meet the described requirements, to show that they are suitable for stated objectives and definitions of defects.” There are different types of testing management systems and testing tools. My attention was taken by one of the testing tools — Postman and API testing itself.

Postman started as a Chrome plugin but as it grew more and more popular, an application was released. Today there are over 4 million Postman users.

What is an API?

An Application Programming Interface, or API, is an interface that allows one program to interact with another. It allows programs to send requests to the server side without using a front end and to get an answer as an HTTP response.

Postman is a tool that helps make API requests from the client side to the server. Testers can customize the call by entering keys in the request’s headers. Postman is a desktop application that is used as a set of tools for API testing. Which helps testers to perform API calls and check the response without using code.

Postman is useful in positive, negative testing, smoke, regression testing, unit testing (which is usually performed by the dev team). The main advantage of Postman is a convenient interface.
‍

Postman (Client): “Give me the balance information of this user”.

Backend: “Yes, of course, here is the balance information of this user”.
‍

Postman (Client): “Show me the weather in Rome”

Let’s continue to see how to prevent seeing the last one.

Why use Postman for testing?

It is important that testers perform API testing. Why? Developers know their code and it would be challenging for them to break it. There is a higher possibility that the tester discovers some new bugs since he has his own way of approaching code and his thinking is less locked in.

API testing also helps us to reduce the risks connected with functionality.

What are the preconditions of making API calls?

In order to test API requests, the tester needs to have the API calls themselves and documentation (protocols). They also need to have the data for the header and the format for sending requests.

What are the most popular requests?

POST — adds data to an existing file or resource in a server.

GET — retrieves data from a server.

PUT —replaces an existing file or resource in a server.

DELETE — deletes data from a server.

What is the testing process in Postman?

First of all, a tester should get familiar with the API documentation. The next step is creating a checklist for various scenarios and cases to test. When the plan is developed, tests can be executed in the correct environments. API calls can be saved in a Postman collection so that they can be used later.

What are the main testing points?

Testers should select proper parameters and their combinations.

API testers should find a way to break the functionality that is being tested by entering invalid amounts, more parameters, and sending forbidden types of calls.

Testers should also keep in mind time frames while testing, priorities, and proper call sequencing since this may lead to inadequate coverage in testing.

Testers should validate and verify the output.

What features could be verified?

The main advantages of Postman

To sum up, here’s why Postman is useful:

Thank you and happy Postman testing! 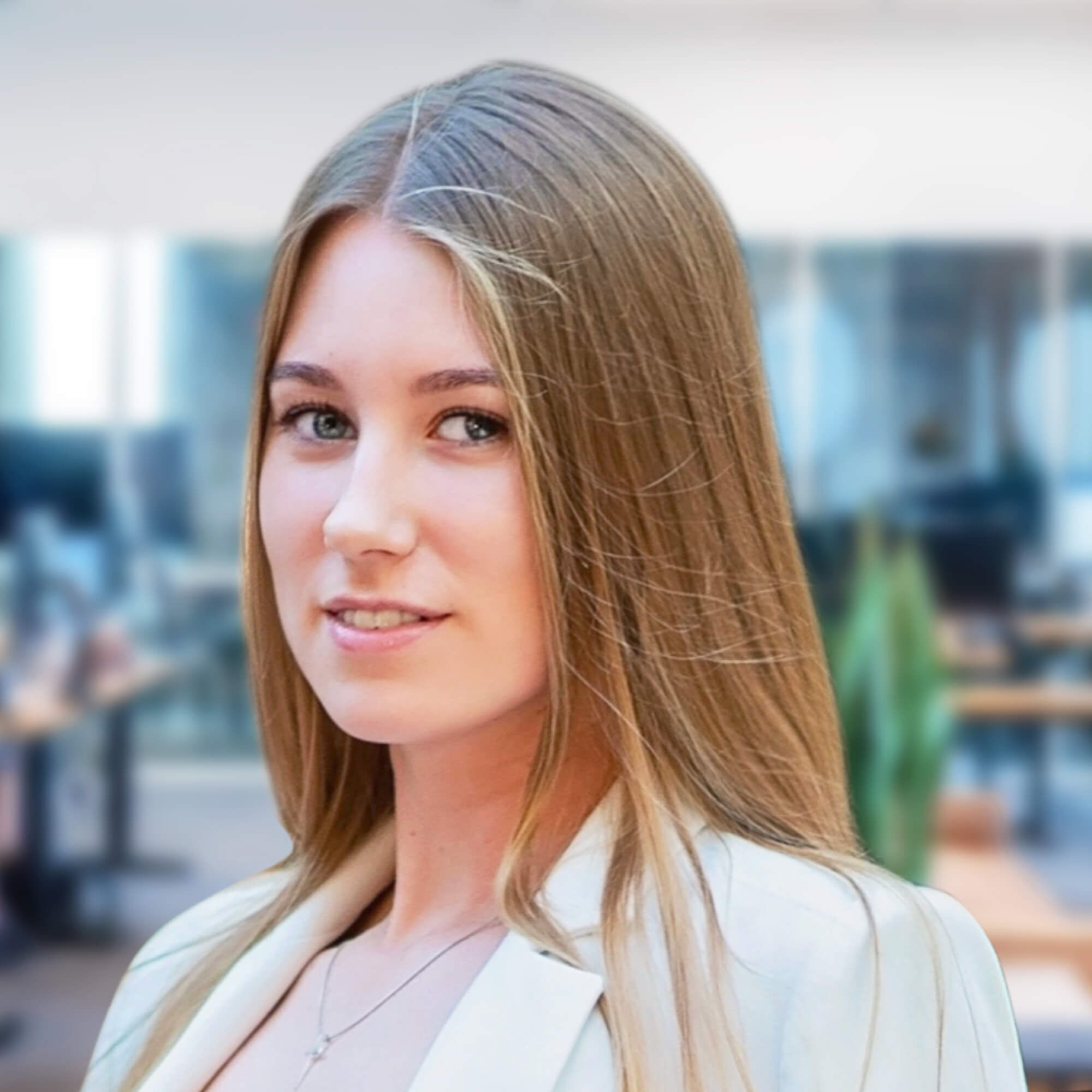 I've been working with technology since high school because I like how it forces me to work my brain. In my second course at university, my friend told me about QA work and I found it fascinating, so I decided to read up on it, enroll in QA courses and masterclasses, and attend IT events. I love being on a team that delivers high-quality products as close to perfect as possible. I personally most enjoy working with Python and use it for automation. When I'm not working, I enjoy exercising and staying health, reading, drawing, and further improving my IT skills.