The Magic Romanticism of Well-Written Code

Have you ever felt like floating on clouds while coding? Have you ever thought that coding is just an expression of your inner self escaping through your fingers? Is there something romantic about writing code? Let's try to understand this feeling by exploring the origins of writing and coding, and the relationship between them.

According to most scholars--for example, the book Origins and Forms of Writing (Schmandt-Besserat, D., & Erard, M., 2008)--writing has been present in humanity for approximately 5,000 years. It is one of the most important technological advances in history, not only with regard to the transcendence of knowledge, but also the immortalization of people, and the significant transformation of the way humans interact with their environment.

Writing follows a logical path that aims at one or more conflict resolutions, as well as a mental process that will ideally end with an aha moment. It also expresses emotions and thoughts, such as poetry using specific harmonic structures to differentiate itself from other literary genres.

Following Schmandt-Besserat and Erard's texts, code is the combination of symbols, sounds, or any kind of element that allows structuring a language, which when interpreted, creates meaning, or conveys a message. The purpose of creating a coding system is to properly communicate what is needed for its purpose, and this process occurs between a transmitter and a receiver. The transmitter needs to express something, and the receiver must get the message by interpreting the code. In the case of this blog post, through a linguistic code: the English language. I can then conclude that--by syntactic properties--code and writing are closely related, which creates a very powerful symbiotic relationship between them.

Although it seems more complex, writing code to develop web, mobile, or programs to help us in our daily lives is similar to sending a written message. Being a code writer is one of the most important activities in today's society. Coding basically consists of abstracting situations from everyday life, putting them into a language that a machine will understand. The machine will then do the same process in reverse, communicating itself with humans. This has turned humanity into an advanced species, with the ability to break the boundaries of the Earth and find solutions that have improved the way we interact with the environment.

The Magic of Coding

Is there something romantic or magical about writing code for a machine? It doesn't sound good, and it may even be contradictory to think that logic is written in a romantic way. However, there is magic in the work that a coder does: the touch of subtlety, the structure, the rhythm, the definition of names, variables, and functions result in a unique symphony of a program, of a tailor-made solution. Just like musicians, painters, sculptors, and poets, each coder has his/her own style. This stylization must be conveyed, defining standards that are used across entire communities.

Parallel to literature, I could say that there are thousands of undefined literary schools of code writers. It is clear that design patterns have already been defined for different programming languages to give logical structure to the code, which internally follows the same process.

However, for now, when talking about literary schools of programmers, I am referring not only to the structural logic, but also to the personal emotions that the programmer applies to his code, to the fluidity of functions, objects, or methods that make it wonderful to look at a codebase.

I believe that the greatest characters in history have combined three main attributes to set themselves apart from their peers: they are indeed complementary, and the work of a coder relates to them.

The first attribute is to do what generates passion, that activity that puts you in the end zone, that feeling of flying, flowing, and floating--of doing what you love most.

The second attribute is performing it better than anyone else: when we are passionate, a direct consequence is a continuous and endless pursuit of perfection to overcome ourselves every day, shaping our brains according to our goals.

There are emotions present when we code or write, and as long as a programmer feels passion for writing code, we can find the third one: the magical romanticism that this post seeks to highlight.

From a coder's point of view, coding can be considered a kind of art, not only because of its complexity but also because it requires innate talent or strong discipline to be outstanding. The level of difficulty is so high that one can spend years immersed in the deep waters of programming languages without even touching the surface layer of professional success.

It is a tough career, but relatively well compensated in the age of digital communications. I believe it is the same for writers, who eventually achieve success after several years of research, drafts, and even unpublished books. It seems to me that both professions go through similar stages of creation:

At the aha moment, coding reveals itself to be not very different from writing poetry, since the two acts seek to transmit a message. Moreover, they both are full of human emotions and have the goal of trying to fill a void in their corresponding fields.

Finally, I can conclude that creating applications, configuring servers, making a chatbot "talk", or creating programs also rely on subjective feelings, which is something romantically comparable to magic. 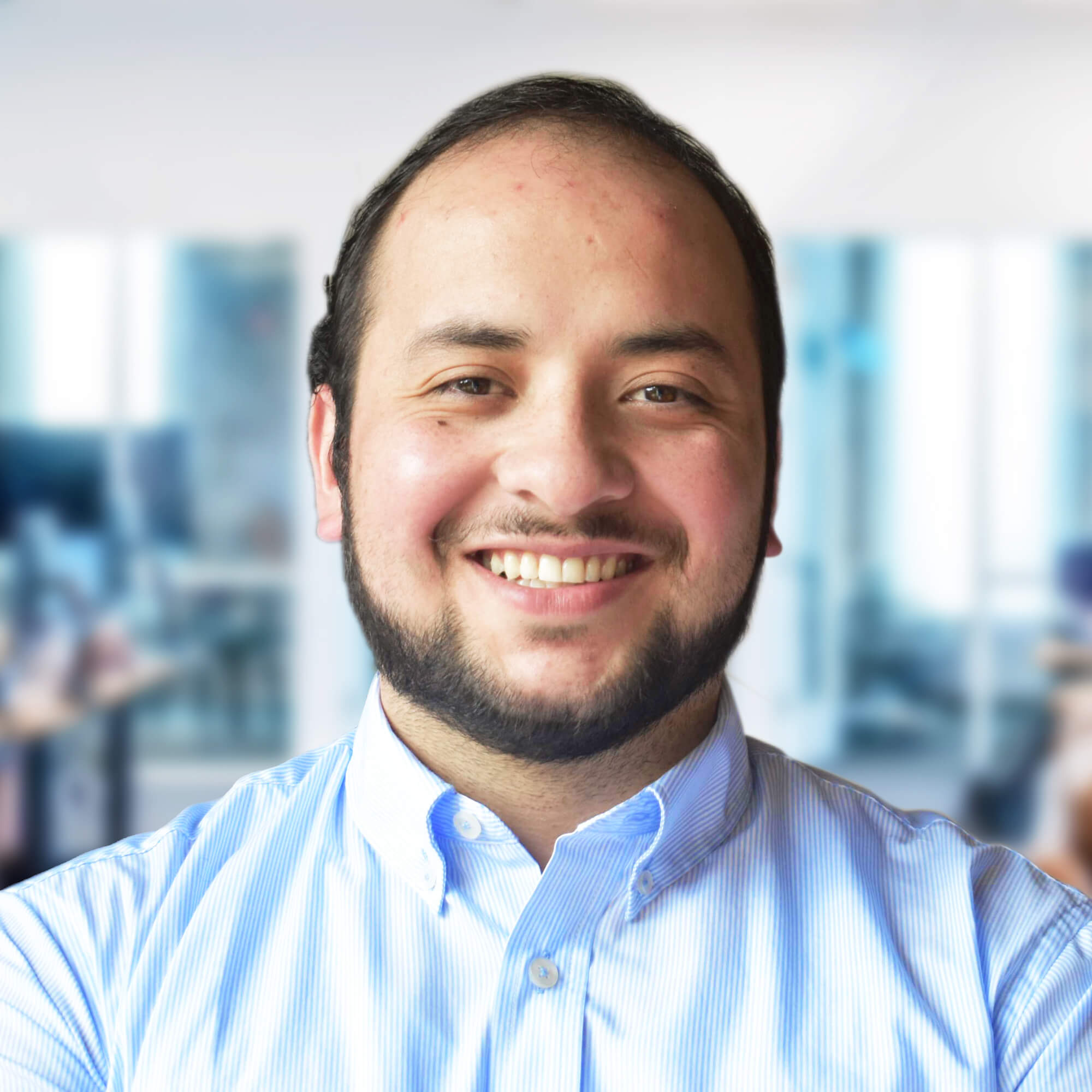 When I was in college, I found that I could impact more people through software than most other disciplines, so I started coding as a way to help people live more stress-free lives. I love seeing how people react to well designed software and the positive implications it has for them. My favorite technology to work with is JavaScript; the syntax is clear and concise while being expressive and easy to read, and its large community ensures that libraries and major frameworks are well maintained. I'm inquisitive and honest, and when I'm not working, I enjoy learning new things (I'm currently learning how to play the guitar) and riding my mountain bike.